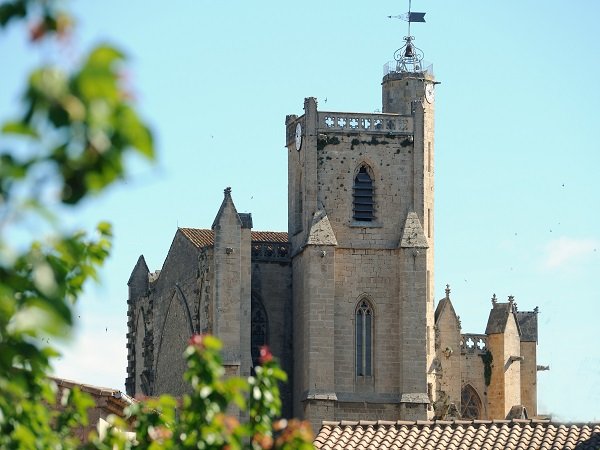 Capestang is a very lively village and the atmosphere is very nice. You will find all the shops and services, a range of restaurants and accommodation (Hotel, guest rooms, camping, gites, stopover) as well as producers who will open the doors of their cellar to you.

On the port, you can rent a houseboat to navigate the Canal du Midi. Children can indulge in many activities: skate park, tennis, navigation but also treasure hunts, treasure hunts and games available at the Capestang reception point located in the Cantonnière House on the port of Capestang.

In a perfect Gothic style, the collegiate church * Saint-Etienne de Capestang was built in the XNUMXth century on an old Romanesque church, by the same team that built the cathedral of Narbonne. Indeed, seen up close, the two monuments look strangely similar. Despite its unfinished appearance, this building is not lacking in interest with its beautifully openwork choir, but also its bell tower (possible access during commented visit times) from the top of which you enjoy a magnificent panorama of the foothills of the Cévennes, the Pyrenees and Mont Canigou, the pond of Montady and the oppidum of Ensérune.

Capestang was one of the resorts of the archbishops of Narbonne, including the castle, recently restored, contains a fascinating painted ceiling from the XNUMXth century.

* A collegiate church is a church entrusted to a college of canons (religious obedient to a rule). 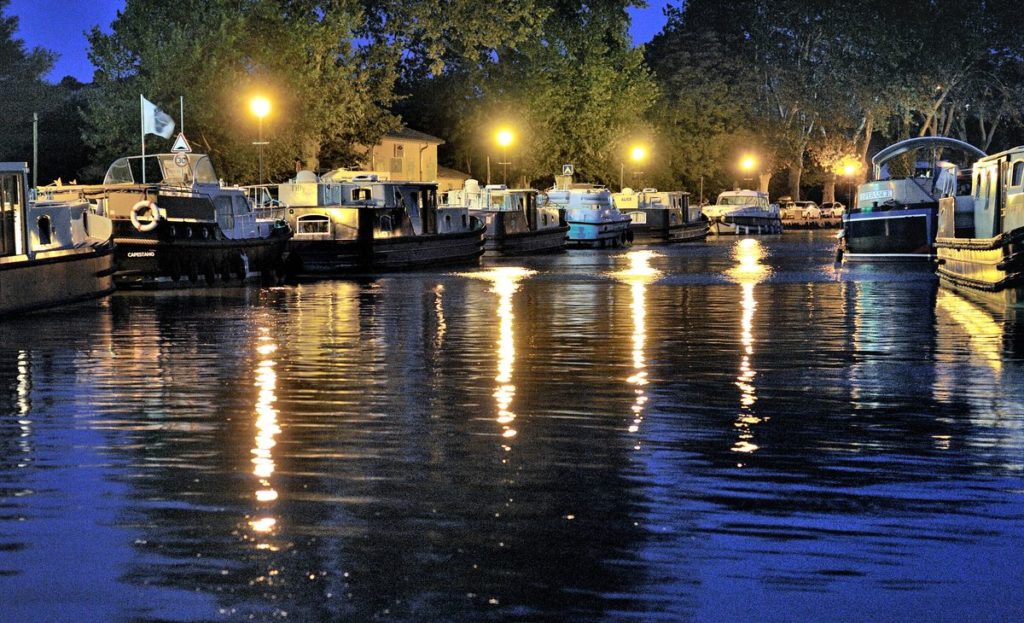