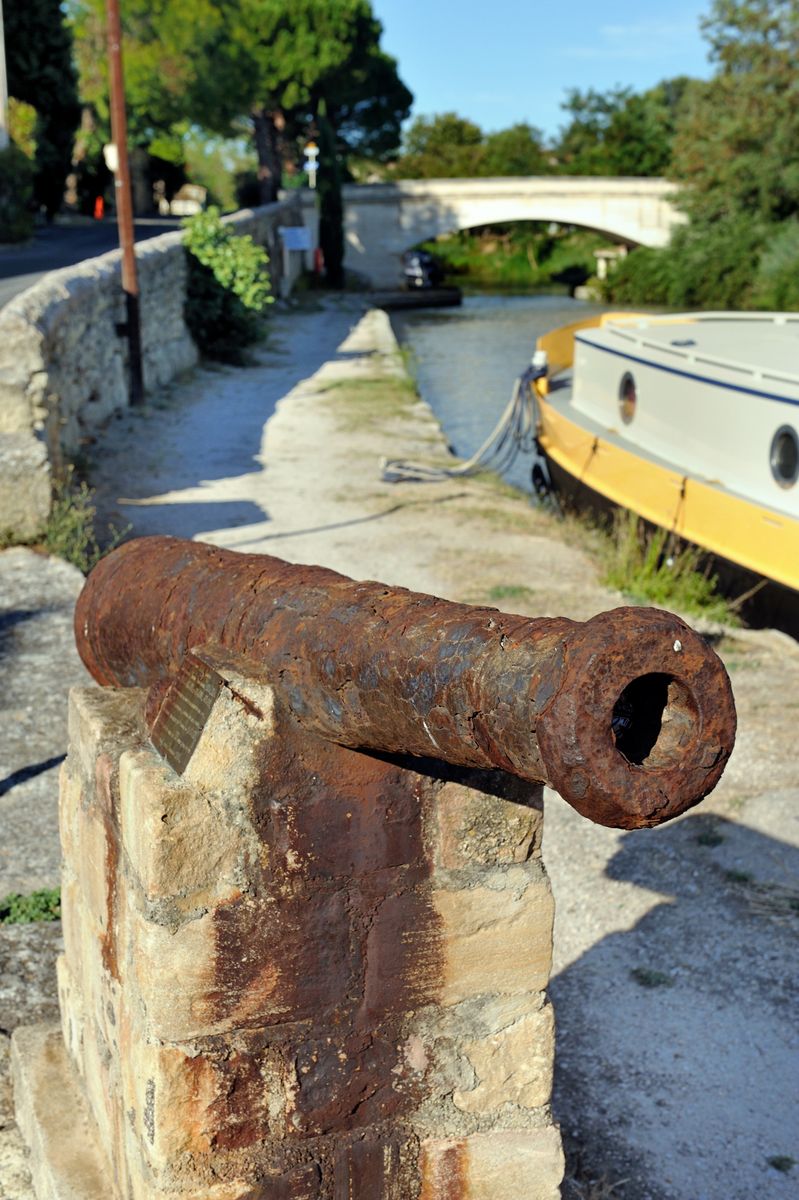 On the banks of the Canal du Midi, the charms from the small village of Poilhes (pronounce Poille) will seduce you ...

On the banks of the canal stand two old English cannons. The latter were recovered in the 2s off Agde. Their provenance is unknown. Some suppose that they are the fruit of booty taken from the English during a siege against the city of Toulon after the Revolution; siege in which a certain General Bonaparte took part… It would however be more logical to think that these guns were, because of obsolescence, voluntarily thrown into the sea by a British ship passing through the waters of the Mediterranean.

Poilhes is also a village where archaeologists have discovered many ancient remains. Indeed, we are approaching the hill ofEnserune and its famous Oppidum. And very close, the Romans, conquering the south of Gaul, traced the famous road known as Via Domitia. 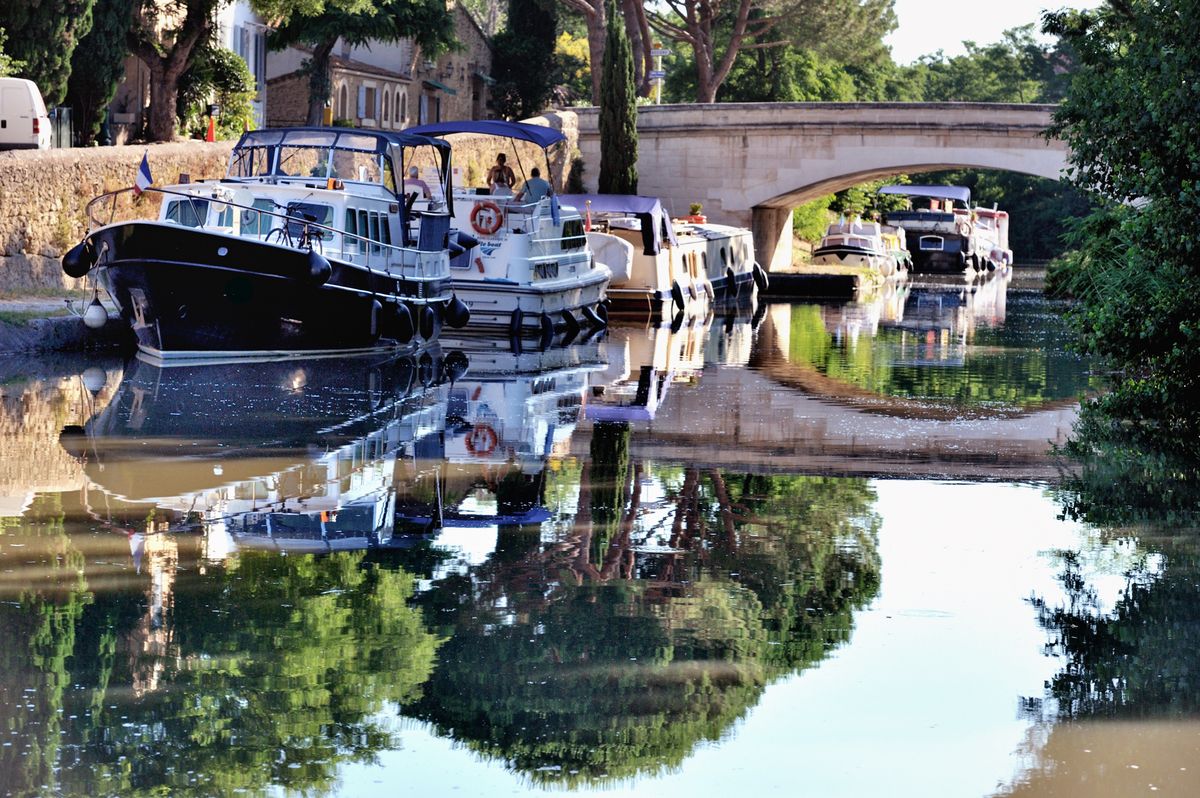 There is also an excavation site, Régismont-le-Haut, which dates from the Upper Paleolithic.

You can easily stay in Poilhes: lodges, and several restaurants are available in and around the village. You will also have the opportunity to do your shopping in the typical village grocery store or enjoy a glass of wine at a producer.