It is pleasant to stroll through the picturesque alleys of this formerly fortified village, full of historical curiosities. The main attraction of the village is the Sainte Eulalie church, the construction of which spans the XNUMXthe in the XVe century. The fortified aspect of the building quickly attracts attention with its square tower, its crenellated watchtowers and its main portal decorated with machicolations. The interior is very representative of southern Gothic: large single nave and choir with seven radiating sides.

Located in lush greenery, in the Saint-Chinian appellation, the medieval village has shops, of producers, accommodation (guest rooms et houses) and cultural and leisure facilities (bowling alley, tennis court, museum). the Cruzy museum preserves the discoveries made in the countryside surrounding the village. Indeed, excavations have revealed an important paleontological deposit (dinosaur fossils), as well as many archaeological remains (Gallo-Roman villas and necropolises). Today, research continues and is the subject of biannual excavation campaigns. In addition, this same museum presents a collection of pottery, as well as evocations of the winegrower's revolt of 1907. Also find in Cruzy some restaurants of a very high quality.

Between vineyards and scrubland, it is the ideal starting point to discover Mediterranean nature on foot, with the 9km hiking circuit. "The Marie-Coquette parade" or by bike along the Greenway which walks peacefully between Cruzy and Capestang! 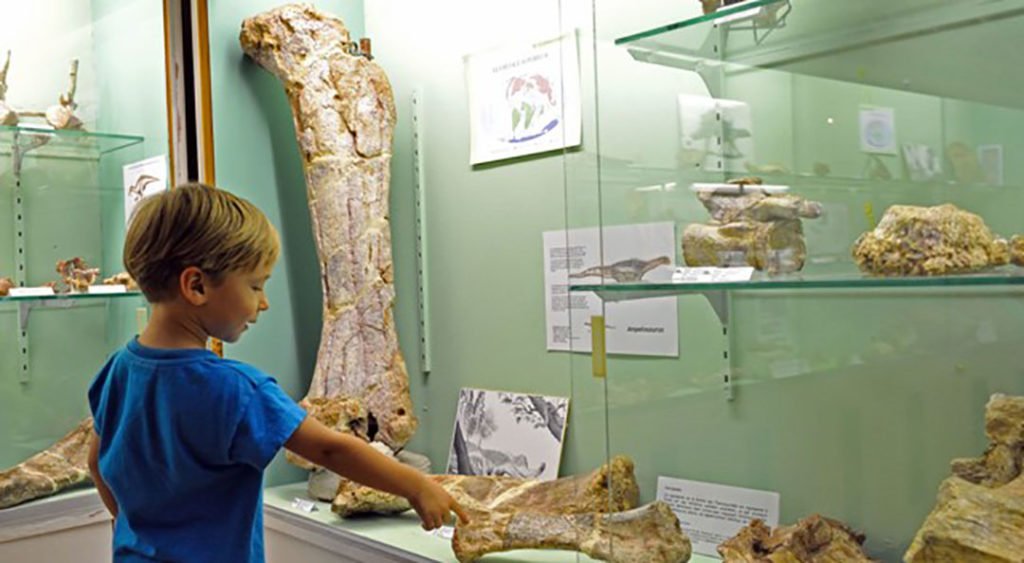