Its name comes from the Quarante, the small stream that crosses the village.

In the heart of the village stands the abbey church of Sainte-Marie, founded in Xe century. Despite its few alterations, it has retained the main aspects of a pure Romanesque architecture specific to Languedoc (buttresses supporting walls decorated with Lombard bands or lesenes). The small lantern adorning the roof at the level of the transept of the church gives the building an additional charm. The interior is composed of a central nave and two aisles, the choir, pierced by two large bays, ends in a bottom-end vault.

Also discover his Archaeological Museum which contains a treasure, the centerpieces of which are a sarcophagus from the IIIe century and a XNUMXth century piece of goldsmithe century representing the head of Saint John the Baptist. 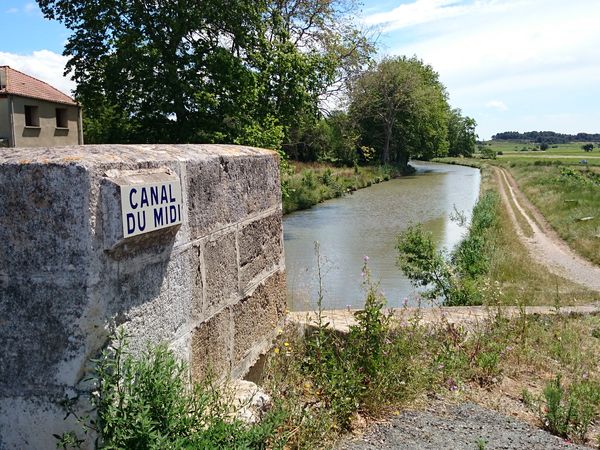 By taking the direction of Capestang, you pass by the Domaine de Roueïre on which stands a wind turbine Bollée, interesting testimony of the technical development of the end of the XIXe century. Bollée is the family name of a long line of inventors and engineers, working in many fields (including the foundry of bells and the automobile). This wind turbine, classified as a historical monument, allowed the supply of drinking water to the nearby wine-growing castle that was built by a noble Cruzy family.

Guestrooms, houses, restaurants, shops and services await you to facilitate your stay. Here, authenticity comes first. Historical but also natural heritage, landscapes of vines, Bois de Roueïre, châteaux and wine estates: you are in the heart of the South of France! 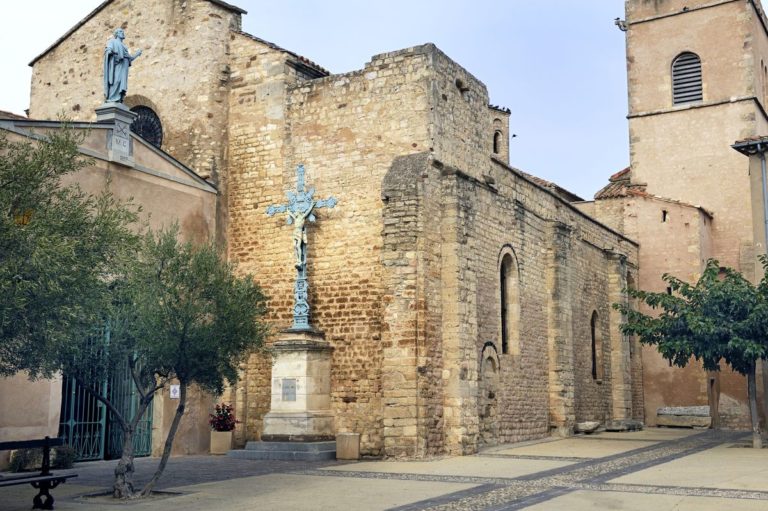